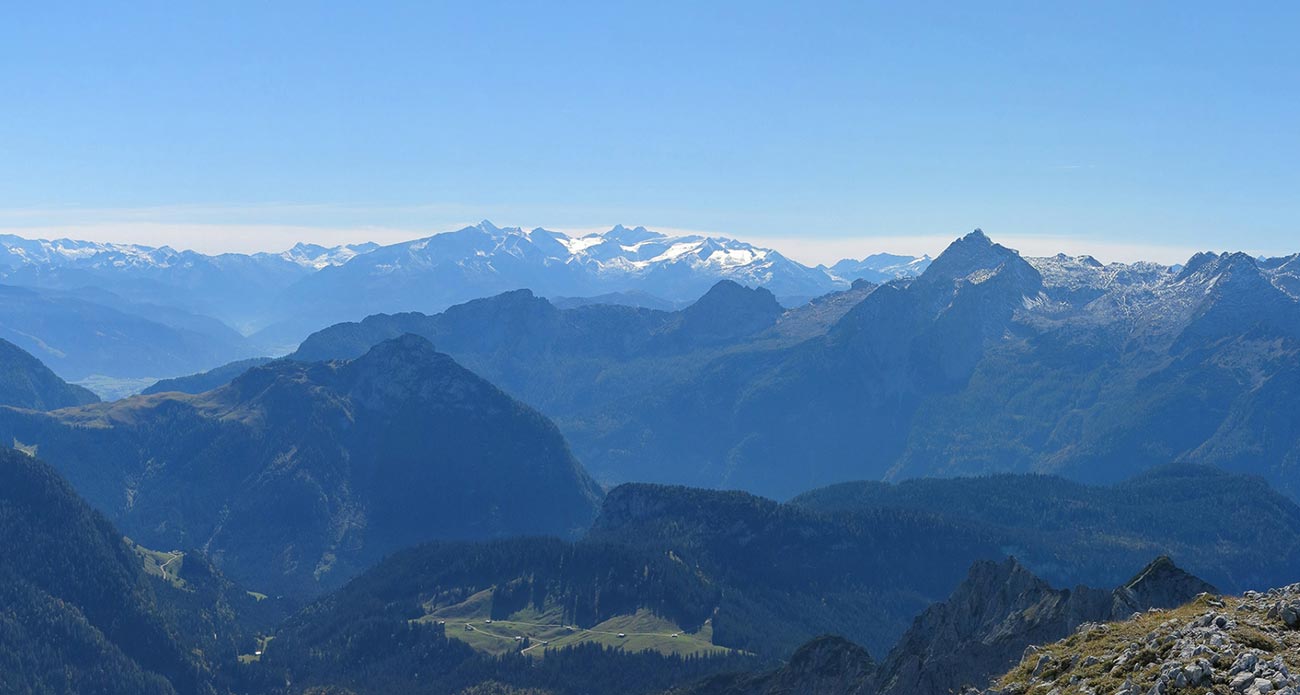 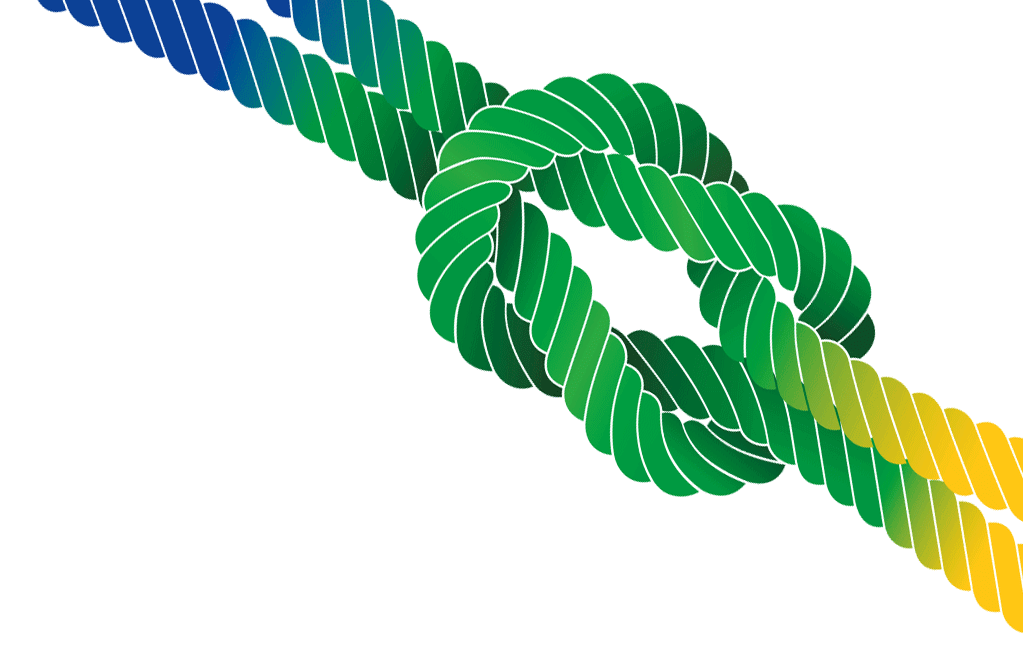 The different Regions offer different ways for in-company trainers to make their company visible and present it to young people.

The region of Valais (CH) offers several opportunities for in-company trainers to increase the visibility for their company among young people. For example, companies can present themselves at the fairs  "Berufsschaufenster Upper Valais" and "Your Challenge - Career and Education Fair ". The "Infopass Valais" enables direct contact, too. The orientation platform "Miini Brüefswahl" offers its own section that can serve as a shop window for in-company trainers and their companies.

In the region Rosenheim/Bavaria (D) several initiatives are organized to give in-company trainers the opportunity to present their company to young people. These include the "Azubi-Speed-Dating", the " Apprenticeship ambassadors - Combined degree" and the "Ausbildungs-Scouts". In addition, the "meineZukunft! - The Job and Career Fair", is offered.

The Chamber of Crafts Munich (D) organizes the "Meet your job - training fair" to enable contact between in-company trainers and potential apprentices. In this regard, the "Berufsbilderabend der Maria-Ward-Mädchenrealschule Traunstein" is organized, too.

The region of Auvergne Rhône-Alpes (F) offers the "mondial des métiers" job fair to present companies to young people. The initiative "Bravo les Artisans" in particular offers in-company trainers the opportunity to show individual young people all the facets of their work and their company. With the project "Craftsmanship makes its cinema", individual in-company trainers can present their company as well as their profession.

The region of South Tyrol (I) offers in-company trainers various platforms to present their company. For example, the "Infofair Bressanone" and the "Futurum – South Tyrols education fair”. In this regard, the project "Encounter School-Company & Open Days" can also be mentioned.

The region of Trento (I) tries to link young people with in-company trainers through a job fair.

The region of Slovenia (SL) offers the format "Crafts path", which provides visibility for companies. 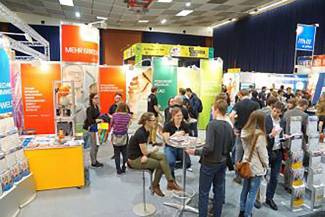 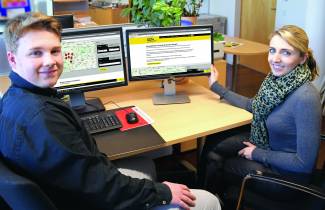